Napnok Games
Based in Copenhagen, Denmark

Spin the Bottle: Bumpie's Party is a party game for Wii U™ supporting up to 8 players. The game pushes the players' attention away from the screen and onto each other with a series of collaborative micro challenges where players have to look at each other in order to win. The players sit in a circle around the Wii U™ GamePad and spin a virtual bottle in order to pair up two random players to take a challenge. The challenges are carried out with Wii Remotes and might involve tight coordination, daring trust, body contact or extreme flexibility.

The people behind KnapNok Games have since 2008 been part of Copenhagen Game Collective and developed experimental party games such as Dark Room Sex Game (an awkward no-graphics erotic rhythm game) and B.U.T.T.O.N. (a roughhouse game about pushing buttons and cheating. The fact that the Wii U™ console is the first console which let you play with turned off TV screen makes it an obvious platform for a party game where players look at each other rather than the screen. KnapNok Games naturally decided to embrace this opportunity and design a party game for the young and the adault audince. KnapNok Games teamed up with Swedish indie studio Redgrim. When Redgrim’s artist, Simon Gustafsson, is not re-watching his collection of “Two and a Half Men”* he cranks out amazing graphics designs. *See additional link 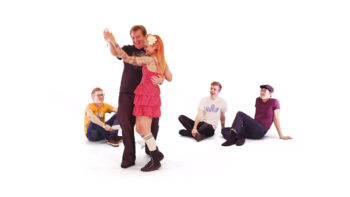 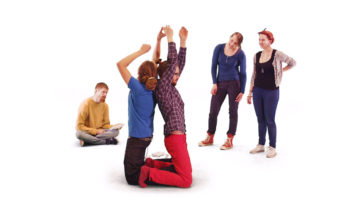 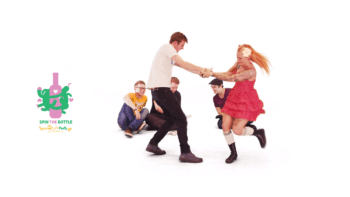 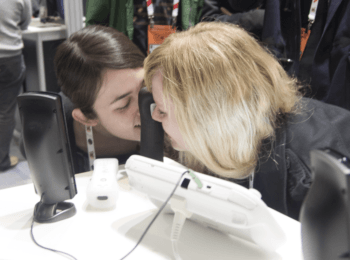 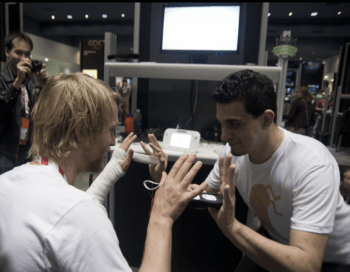 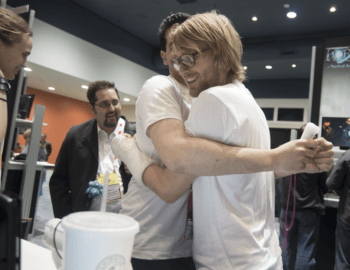 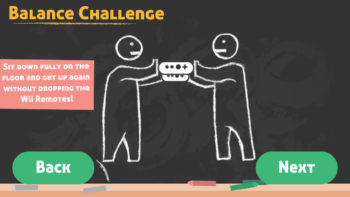 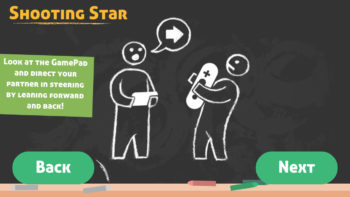 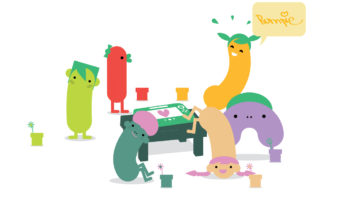 Spin the Bottle: Bumpie's Party has not received any awards or recognitions yet. Please check back later to see if things change.

Boilerplate
NAPNOK GAMES (formerly KNAPNOK GAMES, Hexblade and Lateral Labs) is a 9+ year old indie dev studio, with such widely acclaimed titles as Affordable Space Adventures (Top 25 WiiU titles of all time, IGN) and Spin the Bottle: Bumpie’s Party (INDIECADE 2013, Best Tech Award) as well as AR toy hybrids like Airhogs Connect (Auggies 2016 winner). NAPNOK prides itself on a deep commitment to bringing indie innovation to improbable problems- an ideal held by all of the 60+ Devs in each of the four current studios (Copenhagen, Paris, Minneapolis and Skopje). NAPNOK’s mission is to create groundbreaking local/social multiplayer experiences driven by novel interfaces and new technologies on any platform from traditional console games to connected toys.


Wii U and WiiWare are trademarks of Nintendo. © 2012 Nintendo.