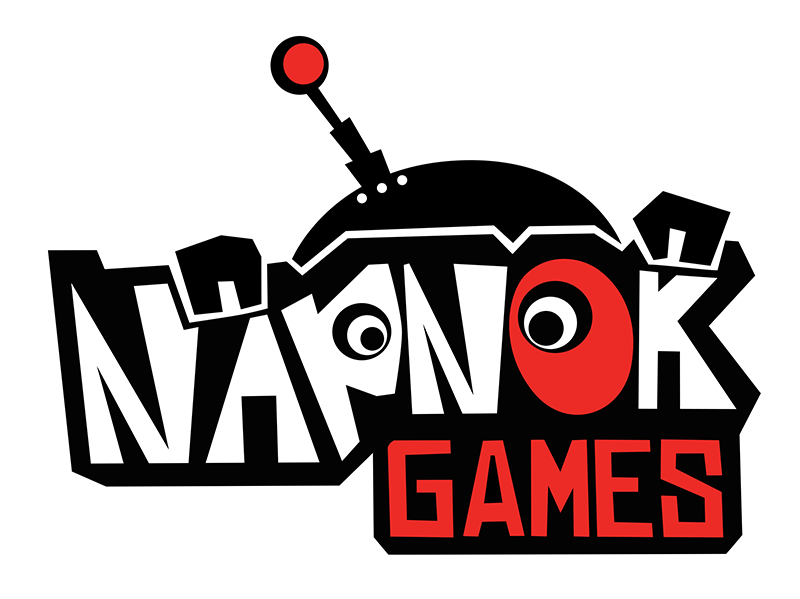 Our latest exclusive PlayLink title Chimparty is out on PlayStation4!

Publisher:   Sony Interactive Entertainment Europe Developer:   NapNok Games Platform:   PlayLink for PlayStation®4 (PS4™) Genre:   Social / Party Launch Date:   November 14th, 2018 Age Rating:   Pegi 3 Price:   $ 19.99 / £ 15.99 / € 19.99 Chimparty is a hilarious party game for up to four players with pick-up-and-play one button mini games, easily controlled through a smartphone. Play as one of four mischievous chimps, doing what chimps do best, monkeying around! Travelling across time and space, these gullible gibbons find themselves encountering everyone from pirates to aliens in their wacky travels across the universe. Part of the PlayLink for PS4 range, Chimparty lets players monkey around both on and off screen, bringing the play to the couch. Using a smartphone or tablet as a controller, players can sling, swing, jump and launch their way to victory, customizing their chimp along the way. 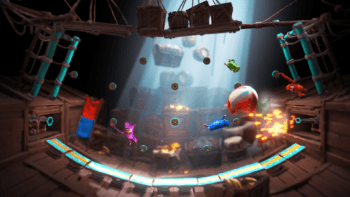 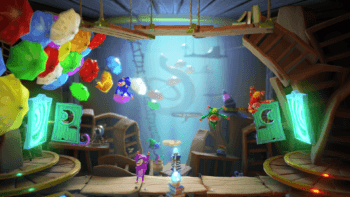 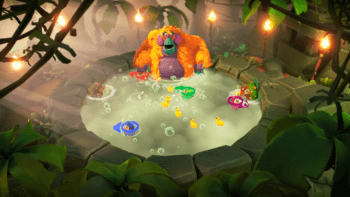 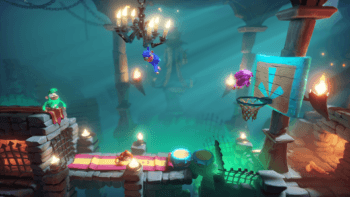